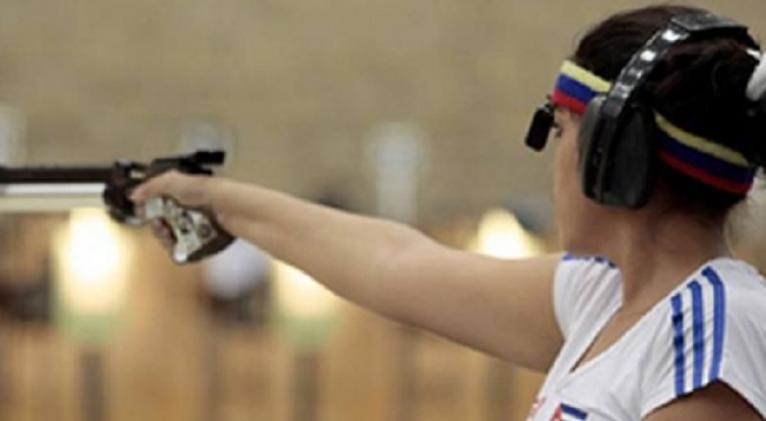 On Tuesday, both athletes ended far from the group of the first eight who secured their presence in the final competition, whereas the men’s team members Alejandro Molerio, Rainier Quintanilla and Eddy Vazquez finished 11th, 31st and 32nd, respectively, in the qualifying round of the 10m air rifle

So far, the Cuban shooters have won two gold and two bronze medals in this qualifying tournament for the Pan American Games in Santiago de Chile 2023, and the Olympics in Paris 2024.