Lima, Sep 16.- Peruvian President Pedro Castillo will meet today with the opposition head of Congress, José Williams, after suffering a setback today due to parliamentary censorship of a minister, for which he must resign.

The president confirmed that he will attend the Legislative Palace, the setting chosen by Williams for the dialogue, despite the fact that the president first invited him to meet at the Government Palace.

Castillo said during a visit to Tumbes, in the extreme north of the Peruvian coast, that he awaits the appointment with Williams “to look at the country and its needs” and in his statements in the area he called for unity.

He also proposed concerting actions of the Executive and the Legislative in order to resume numerous public works paralyzed throughout the country due to lack of foresight or corruption, which are necessary for the population.

In Lima, the Minister of Justice, Félix Chero, announced that, although the powers of the Executive and the Legislative are established in the constitution, the president will seek tomorrow to agree with Williams on a national agenda on issues of importance to the country.

The prelude to tomorrow’s dialogue was not auspicious, because in the debate on the motion of censure to the Minister of Transport and Communications, Geiner Alvarado, approved almost unanimously, there were many claims of vacancy (removal) of the president, object of strong attacks.

Castillo refrained from commenting on the censorship of Minister Alvarado, due to the serious accusations of corruption against him, and only stated that the measure corresponds to the powers of the Congress of the Republic.

In this regard, Minister Chero and his Labor colleague, Alejandro Salas, agreed on compliance with censorship, but they noted that he was not censored for his current performance, but for his previous performance as head of Housing, for which he is being investigated by irregular hiring.

The defendant’s lawyer, Percy Ipanaqué, filed an amparo action against the action of Congress, according to which the sanction is inappropriate because it does not refer to the current work of the minister.

Chero stated that the legislation establishes that when the Public Ministry initiates investigations, as in the case of Alvarado, no other authority can intervene, and added that the Legislature must not incur in double persecution. (PL) 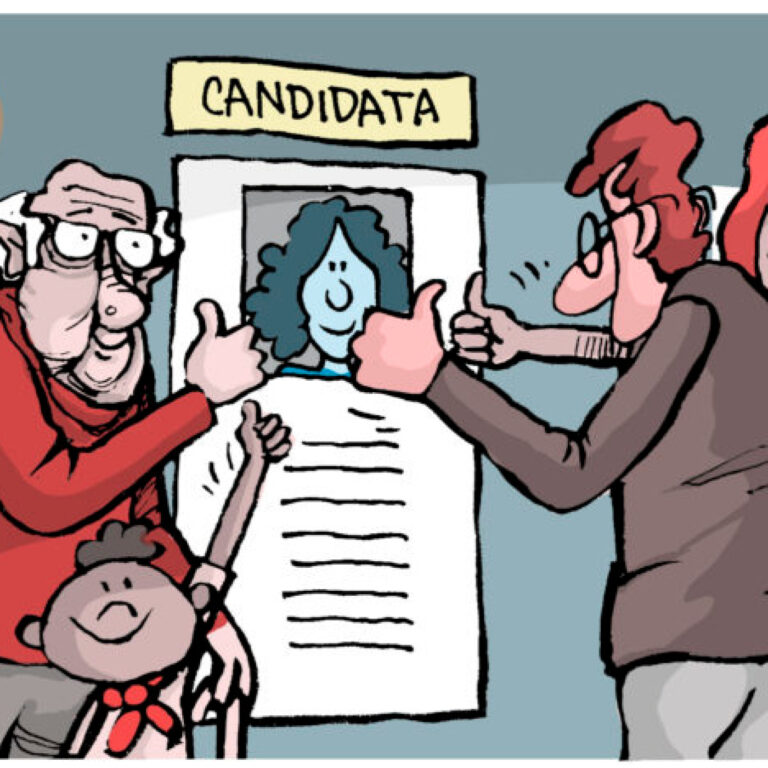