New Delhi, Oct 3.- India paid tribute to the Father of the Nation, Mahatma Gandhi, central figure of the movement for the country’s independence from British colonialism, on the 153rd anniversary of his birth.

A series of events were organized in this nation and its diplomatic missions abroad, while an interfaith prayer was held at the Raj Ghat Memorial (Royal Courtyard), site where the Mahatma (Sanskrit and Hindi composition meaning Great Soul), as he was baptized by Nobel Prize winner Rabindranath Tagore, was cremated in 1948.

The birthday of the Father of the Nation is also celebrated as International Day of Non-Violence (Gandhi Jayanti or Gandhi Day), declared by the UN in recognition of the man who was a standard bearer of this policy and to spread worldwide the important message implicit in it.

Born on October 2, 1869 in a village in the present-day Indian state of Gujarat, Mohandas Karamchand Gandhi studied law in England and lived in South Africa before leading the struggle for India’s independence from the British Empire.

In the third decade of the last century, he became the central figure of the independence movement after the famous “Salt March” over more than 300 kilometers against London’s monopoly of this resource, which marked the campaign for national liberation.

Defender of Ahimsa, a philosophical concept of non-violence and respect for life, Gandhi crowned his efforts in 1947 when India declared its independence.

On January 30, 1948, Gandhi was assassinated by a right-wing ultranationalist upset by his call for peaceful coexistence between Hindus and Muslims, in the midst of heavy clashes between the two groups. (PL) 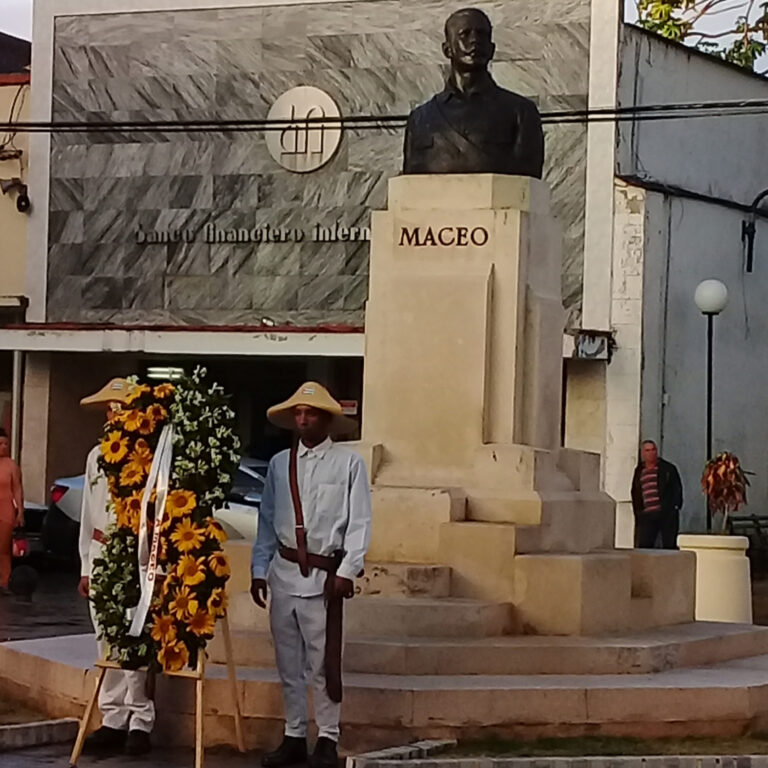